Marty Alpert is very aware of the Hope Fund. In fact, she’s been one of its biggest cheerleaders over the years. Even so, when she went from booster to applicant, she wasn’t prepared for how quickly she was helped — and what that help meant in her life. “I used to work for West Hills […] 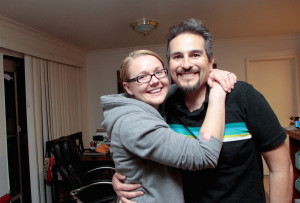 It was a beautiful October day, and Danny Rincon was out riding with his motorcycle club. As they rolled through the High Desert on their way back to Westlake Village, just northwest of Los Angeles, everything changed in an instant. “There were seven bikes, and I was second to last,” Danny recalls. “A guy came […] 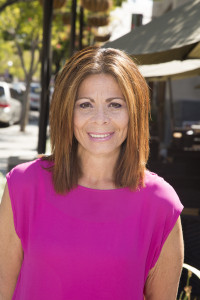 After Anita Butruce spent nine days in the hospital battling a spinal infection, she hoped that the worst was past. Instead, she found herself dealing with some ongoing complications, including a blood clot, multiple MRIs and surgery. All told, she spent several months in and out of her doctor’s offices, when she would much rather […]