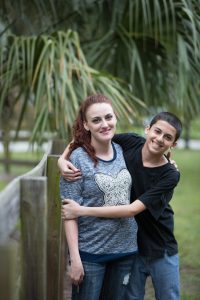 Every parent worries that his or her child could become suddenly, seriously ill. That nightmare came true for Dianna LeBron when her 13-year-old son Felix went to the emergency room and would up having emergency surgery for a bowel obstruction.  “He had his bowel resected, but then he began having problems a few days after and […] 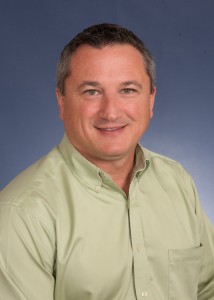 Robi West is the HR Coordinator at Central Florida Regional Hospital in Sanford, Florida where she has worked for twenty-six years. Robi is enthusiastic in his role with the Hope Fund and says he enjoys being able to help fellow colleagues who experience a sudden hardship beyond their control – it is a great feeling to help […]