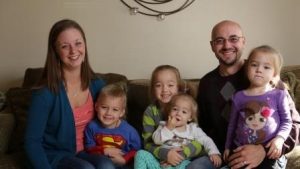 Each month as donors give to the Hope Fund their generosity is changing lives! Hope Fund recipient Chris Bondie from TriStar Centennial Medical Center in Nashville, Tennessee found his family in need of help after Grayson, his seven-year-old daughter, was diagnosed with Myasthenia Gravis. Since her diagnosis, she has had a multitude of admissions to the hospital, specialist visits, expensive medications and surgeries. Even minor […] 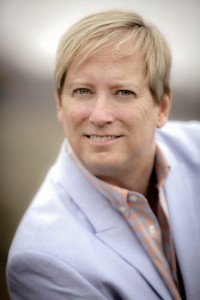 Our Grant Leader Spotlight for October is Gary Briggs, Vice President of Human Resources at TriStar Southern Hills Medical Center in Nashville.  Gary has been with HCA 12 years and has been an important part of the Hope Fund since our inception.  Gary is an advocate for the employees of Southern Hills, ensures his availability […] 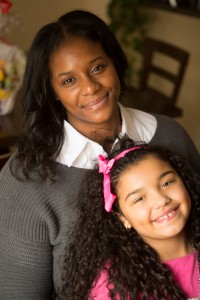 Natasha Wilson kicked 2014 off with a bang, welcoming a new daughter in March. Unfortunately, the latter half of the year was not so joyful. Her 8-year-old daughter, Aniah, required open-heart surgery in October. Because she’d used up her vacation days and other time off during maternity leave, Natasha quickly found herself dealing with a […] 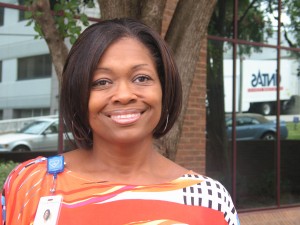 “I was awakened by a phone call to check and see if my car was under water.  I looked out the window and noticed it was almost submerged.  I quickly made my way outside and moved my car to higher ground.  As I tried to make my way back from the hill to warn my […]

I feel that the Hope Fund is an  awesome fund that every Employer should have and offer to their employees. We never know when it’s  our time in need. When you speak of 100% of every dollar that  give families like myself, that Help is on the way, that’s  a great feeling to know someone […] 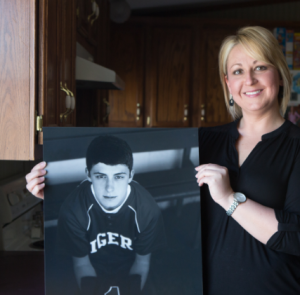 Christen Isabell really enjoys watching her children play sports, but in April 2013 she experienced a parent’s worst nightmare from the sidelines. “My son, Brennan, was playing baseball for his high school and collided with another player,” recalls Christen, a Parallon Clerical Specialist for Physician Services in Mt. Pleasant, TN. “His cleat was stuck in […] 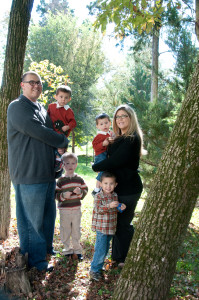 Over her five-year career with HCA, Emily Boyce had heard of the Hope Fund, but had never really paid that much attention to it, and what it does. In early 2012, that all changed. “That January, we moved from Las Vegas to Nashville as I began a new job within HCA,” says Emily, a former […]