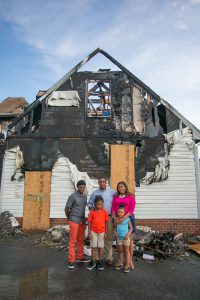 When everything you own literally goes up in flames, what do you do first?

That’s a question most people never have to answer, but in the early morning hours of May 18, 2015, Troilyn McKenzie, her husband and their three children found themselves making that decision.

“A piece of my husband’s computer equipment sparked from the inside, and it was right beside some curtains and the fire just took off,” recalls Troilyn, an RN in the NICU at Henrico Doctors Hospital. “It was just after midnight, and the fire grew so rapidly that we were only able to get out in our nightclothes. We lost the entire home.”

While she is quick to say that the most important thing was that the entire family was spared, Troilyn says that the emotional aftermath of the fire has been difficult, not to mention having to find everything from socks and shoes to new housing.

During this journey, Troilyn turned to the HCA Hope Fund.

“I only took a couple of days off and when I came back to the hospital several people told me that I should apply for Hope Fund assistance, so I looked into it.

Although she didn’t have any paperwork and other documentation needed to fill out the application, because it was all lost in the fire, Troilyn says that Hope Fund staffers helped her in every possible way.  And when the help arrived, it let her know that people in her hospital, and throughout HCA, were behind her and her family as they began to rebuild their lives.

“People who work at an HCA hospital care so deeply about complete strangers, so it shouldn’t have come as a complete surprise that they would have something like the Hope Fund in place. It is really nice that HCA has, and supports, the Hope Fund, and that it’s there for me, and for anyone else who needs it.  It helps people we know, and people we will never know.” 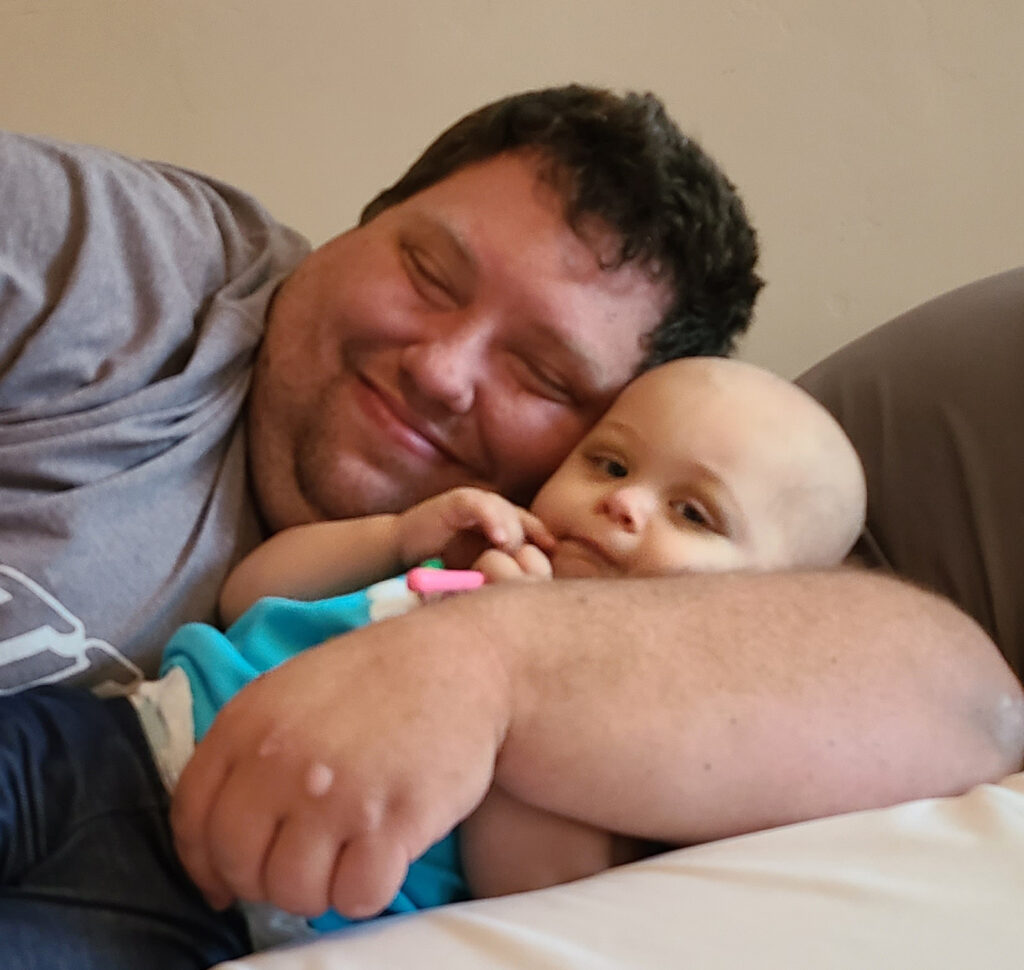