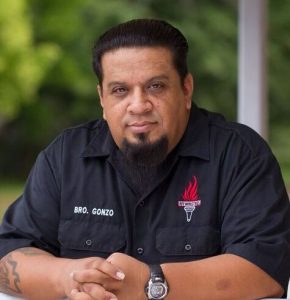 When Albert Gonzales had heart-catheterization surgery in of March 2016, he was hoping that this would be the end of the cardiac issues that began with a quadruple bypass in 2006. Instead, he found himself back in the hospital and unable to work just as his wife was laid off from her job. “Of all […]